LOCKDOWNS LEAVE RETAIL SALES OUT IN THE COLD 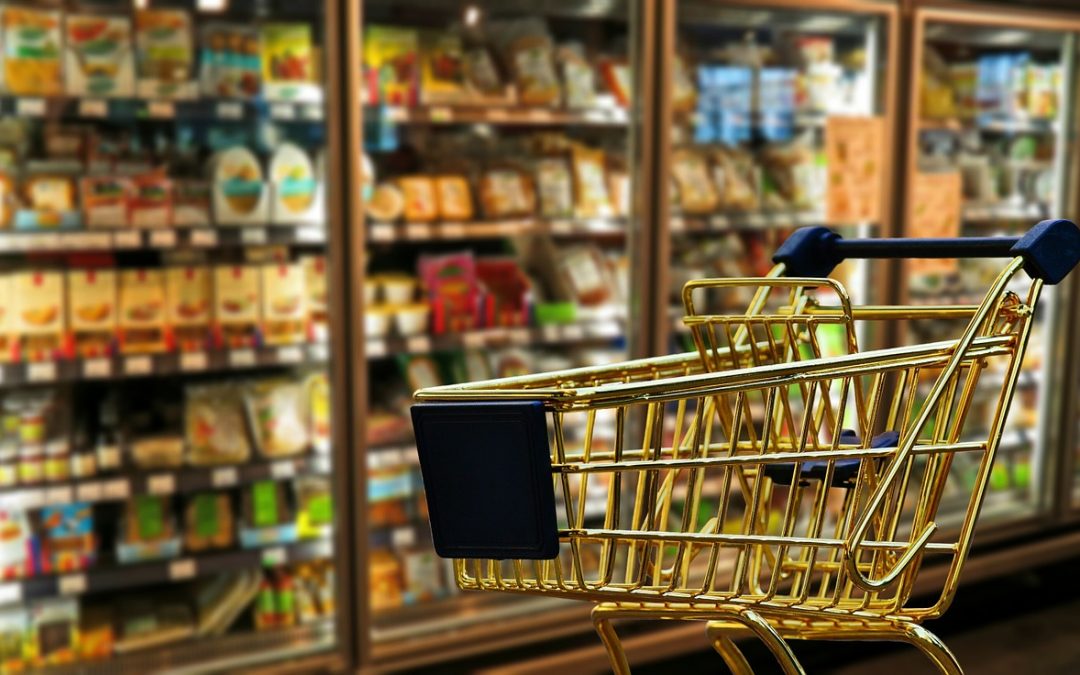 * Note 2020 is a 53-week year in the ONS calendar: as a result of the extra week in January 2020, the comparable 2019 performances cited here may differ from those published last year, due to the one-week shift in the comparison.

Helen Dickinson OBE, Chief Executive | British Retail Consortium
“November saw the brakes put on the sales growth that had been seen over the previous three months. In-store non-food sales saw a significant decline as a result of the lockdown in England, however some retailers were able offset a proportion of lost sales through greater online and click-and-collect sales, ensuring they could still serve their customers. Extended discount periods helped spread demand and offered customers great deals on gifts including the latest gaming consoles, other electronics and home accessories. However, the disparity between online and in-store non-food sales widened, with the highest online penetration rate since May. Non-food stores once again experienced double-digit decline as tighter restrictions were bought in across England.

“Despite sales remaining positive overall, parts of the industry continue to suffer. After two periods of prolonged closure, and continued low footfall in towns and city centres, many retailers face the stark reality of further job losses and store closures as a result of mounting rent bills and a return to full business rates liability from next April. Government should extend the moratorium on debt enforcement and target those retailers who have been hardest hit by the pandemic with further business rates relief beyond April 2021.”

Paul Martin, UK Head of Retail | KPMG
“Despite the on-going unprecedented environment, UK retail fought hard during November to win growth on last year.  It was a tale of two channels however, as lockdown resulted in a dismal performance for high street retailers, whilst online sales rose by impressive double figures across most categories.

“The gap between winners and losers continues with home focused items such as technology and household appliances putting in a very strong performance, whilst fashion sales fell away at a significant level.  The evolution of Black Friday from a day to now spanning multiple weeks, has further distorted trading patterns and will have likely brought Christmas purchases forward. Despite this, high street retailers will still be hoping that consumers will be pounding the pavements in the coming weeks as they battle hard to make up for lost ground in this crucial time.

”The arrival of a vaccine programme will help to boost consumer confidence, but conditions are likely to remain challenging for the immediate future and retailers will need to fight hard in the January sales for every penny in consumers’ pockets.”

Food & Drink sector performance | Susan Barratt, CEO | IGD
“With much of the UK in lockdown and many out-of-home channels shut, food and grocery sales put in another strong performance in November. The week-on-week uptick in sales in the second half of November looks like the conventional seasonal shopping build-up with the expectation of sales growing sharply at some stage in December. However, as we move out of national lockdown and to stricter regional tiers, retailers are having to plan for a very different Christmas this year.

“Despite the national lockdown in England, IGD’s Shopper Confidence Index rebounded in November, boosted by the prospect of new vaccines for COVID-19, earlier than normal Christmas shopping and the extension of the furlough scheme. Beyond the Christmas trading period, confidence is likely to be fragile as the UK leaves the EU and more shoppers feel the impact of the economic downturn.”